How about injection molding shrinkage 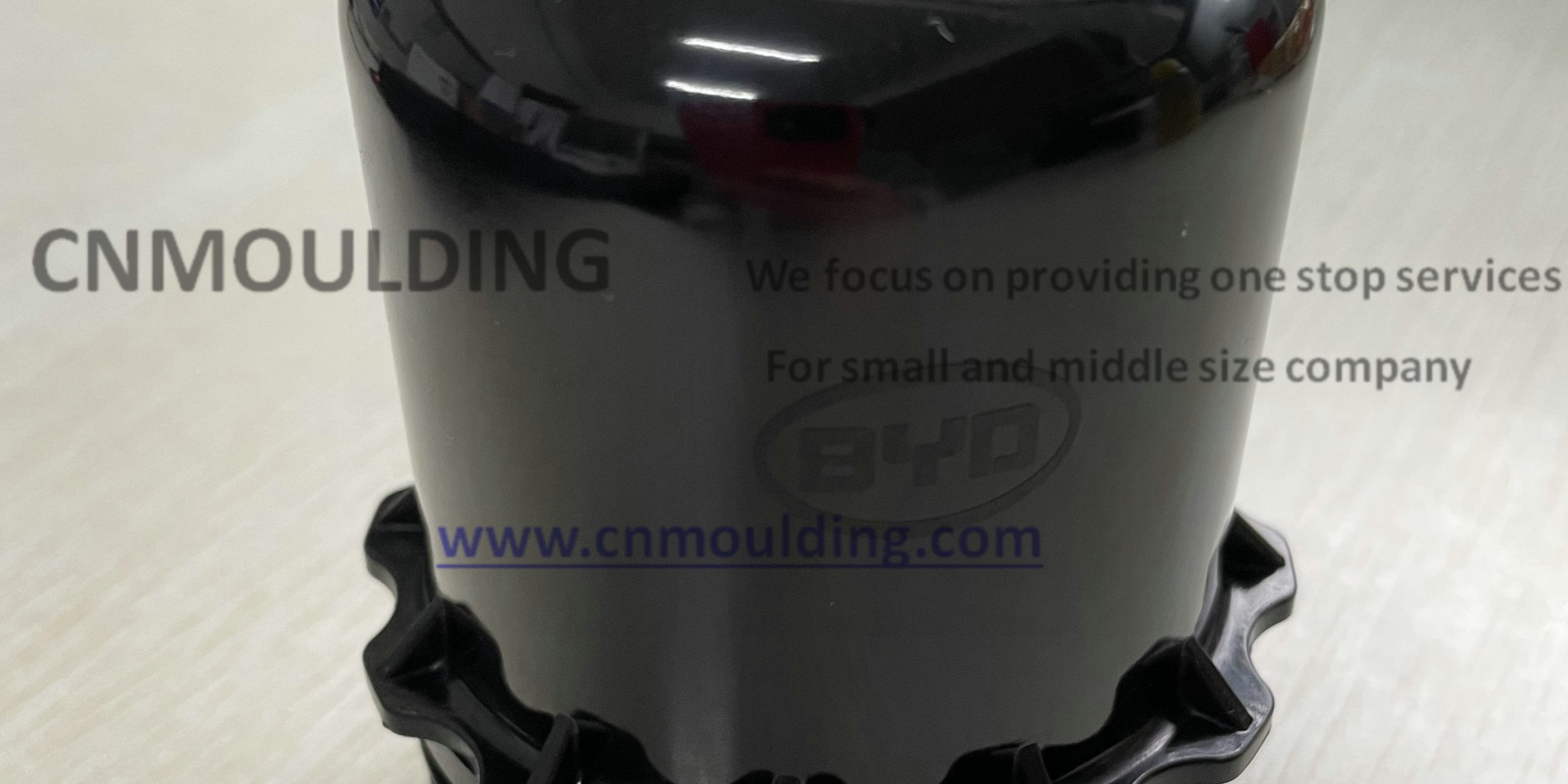 What is shrinkage in plastic material?

It reflects the degree of reduction in the size of the plastic part after being taken out of the mold and cooled. Factors affecting plastic shrinkage are plastic varieties, molding conditions, mold structure, etc.

Different polymer materials have different shrinkage rates. Secondly, the shrinkage rate of plastic has a great relationship with the shape of the plastic part, the complexity of the internal structure, and whether there are inserts.

What is Injection Molding shrinkage reason?

There are dents in the material accumulation area on the surface of the injection molded parts. Shrinkage occurs mainly where the plastic wall is thick or where the wall thickness has changed.

When the product is cooled, shrinkage (volume reduction, shrinkage) occurs. At which point the outer tight die wall first freezes, forming internal stress in the center of the product. If the stress is too high, it will lead to plastic deformation of the outer layer of plastic. If the shrinkage occurs and the deformation of the outer wall is not stable (because there is no cooling). The pressure retaining is not added into the mold, and a settlement is formed between the mold wall and the outer layer of the solidified product.

These settlements are usually seen as contractions. If the product has a thick section, it is possible to have such shrinkage after demoulding. This is because there is still heat inside. Which passes through the outer layer and heats the outer layer. The tensile stress generated in the product will cause the thermal outer layer to sink inward, forming shrinkage in the process.

A Plastic part’s thickness or thickness is not uniform. The solution for mould in China is to modify the mould or increase the injection pressure;

B, The material is not enough. China injection molding solution is to increase the material.

C, The injection pressure is too small. The solution is to increase the injection molding pressure.

D, Injection time is too short. The solution is to extend the injection molding time.

E, Asymmetry of the gate. The solution is to limit all melt into a recent sprue gate, forced melt into the other gate.

F, The injection speed is too slow. The solution is to increase injection molding speed.

G, The gate is too small. The solution is to increase the gate size.

How to solve shrinkage aporia？

3: Injection mold opening time is different. To improve the method is to use a timer to control mould time.

4: Plug injection pump (heart) melt rubber cushion product before too much. The solution is to reduce the material.

5: When plastic demolding still overheating. The Improved method is molding mould or plastic products immediately soak in cold water. It also can extend the cooling time.

The influence of molding process on shrinkage of plastic products

The influence of plastic structure on product shrinkage

The influence of mold structure on shrinkage of plastic products

The effect of plastic properties on product shrinkage