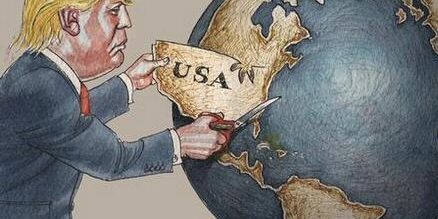 According to recent reports, a senior White House official said Trump would instruct U.S. Trade Representative Rober Lighthizer to levy about 50 billion U.S. dollars on Chinese goods. Trump plans to sign an executive memo in Washington on Thursday to issue this directive.

The U.S. Trade Representative will present a list of tariffs in 15 days. Come out of the list related to the direct impact of the industry. China as an extrusion material, industry, commodity export power. This measure will shake the story, the U.S. dollar, and then affect the U.S. dollar for the settlement of the plastic products export market. The future of the Sino-US trade war may have some impact on the following plastic products. 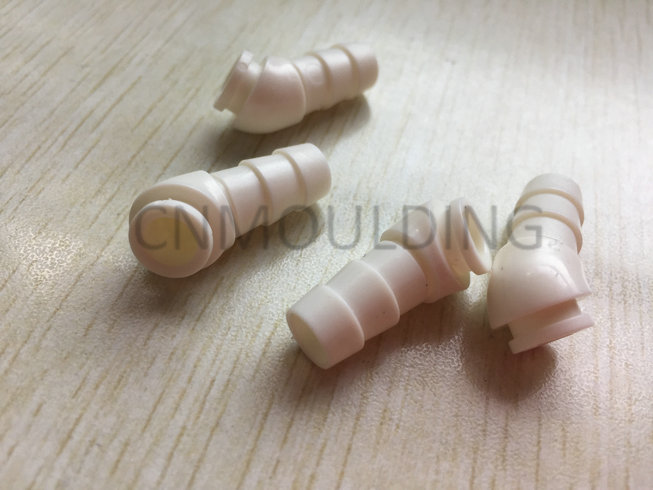 2017 China’s total exports of plastic and its products accounted for 3.6%. Which polypropylene exports to the United States only 7,100 tons, accounting for the total domestic production of 0.04%

Polypropylene Injection Molding products, the U.S. exports of plastic toys accounted for relatively large. For example, in the United States, like a plastic disease (assembled or set) for the 2017 export volume of 715 million sets, exports ranked first, the number accounted for about 43.1%. However, 238 million children in China are far more than in the U.S.Japan, and other toy-ripe markets, the fastest-growing toy sales countries. China’s market demand is far greater than in foreign markets. For the manufacturers of the downstream products two homes, as the U.S. and China trade export tariffs increased, a large compression of the U.S. export enterprises profit. Downstream manufacturers to maintain the stability and continuity of orders, export areas will be transferred

The automotive and electronics industry is an important consumer area downstream of the PC. The car industry, China’s exports to the Americas this year. A strong increase in the number of cars, from 2014 accounted for only 1.9% of China’s auto exports, rose to 2017 of 12%. The United States has the largest economy in the Americas. The increase in contribution to the United States. The electronics industry is our country’s largest export industry. Total accounted for more than 40%

Automobile and electrical and electronic industries. As the two major consumer areas downstream of the PC, have accounted for more than 50% of domestic PC consumption in recent years and are growing year by year. Continued tariff increases by the United States on Chinese products will have a significant impact on the industry. With no advantage for Chinese-made products and a marked decline in domestic orders, by which time PC purchases by domestic enterprises will also be greatly reduced. In the short term will increase the domestic market supply and demand contradiction, further increase the downward pressure on the market

ABS products by the automotive industry and electronic products demand growth. The U.S. ABS market is expected in 2014 years more than 3 billion U.S. dollars. High demand from industries such as chemicals, polymers, and manufacturing will lead to increased demand for ABS, and consumer product innovation will drive market demand.

The recent shift in production has led to a decline in the productivity of ABS manufacturers. Which has led to an increase in imports of major production enterprises? China-US trade is not a direct trade. But a complementary trade, if the U.S. trade restrictions on China. It must be in the detriment of their own interests, At the same time, it is not conducive to the rapid economic development of the two countries

On the whole, the current Sino-US trade war has not had much effect on plastics. Because China’s exports of plastic products are far greater than the volume of imports, but must always be prepared