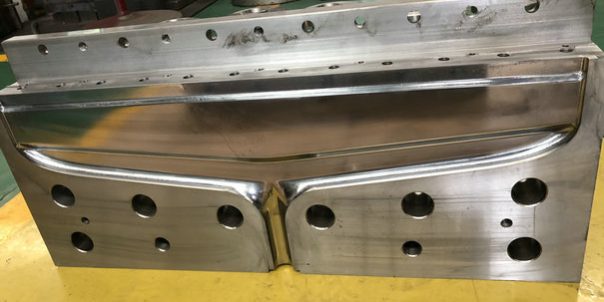 It is well known that meltblown cloth is the “heart” of masks, so meltblown molds are also used to produce meltblown cloth. They are also called meltblown cloth nozzles or spinnerets in the industry. The meltblown cloth mold is made of YK30 (SK3) carbon tool steel and other steel materials. On the die of melt-blown cloth, the diameter of the spinneret micro-holes is extremely small, mostly 0.1-0.3mm, and the pitch is 0.6-0.7mm. For example, a 550mm mold has nearly 1000 holes, and the 0.2mm hole is vertical Degree is the key, laser drilling is used, and the precision is higher.

Most of the die head is a rectangular spinneret; the material is generally SUS316L, SUS304, SUS630, SUS431, and other stainless steel.

In the past, in order to ensure the concentricity of spinneret micromoles and guide holes, they were generally processed from one side, from large holes to micromoles. Due to the large overhang, the difficulty factor is extremely high. Due to the urgent need for rapid production, most processes have been changed to process microspores from the back, but this will cause problems such as concentricity and burrs.

The diameter of the microspores is generally 0.3 to 0.4 mm. To be more conducive to spinning molding, its aspect ratio is much larger than that of conventional melt spinning, generally 10 ~ 15. At the same time, a special air cavity is formed between the spinneret assembly and the air knife. The high-pressure hot air flow is injected through the air cavity slit at a speed close to the speed of sound. The air knife edge and the tip of the spinneret form a spinning cone. The melt is ejected from the spinning microspores, held at the spinning cone by high-speed airflow, drawn and thinned, and cooled to form ultra-fine fibers. 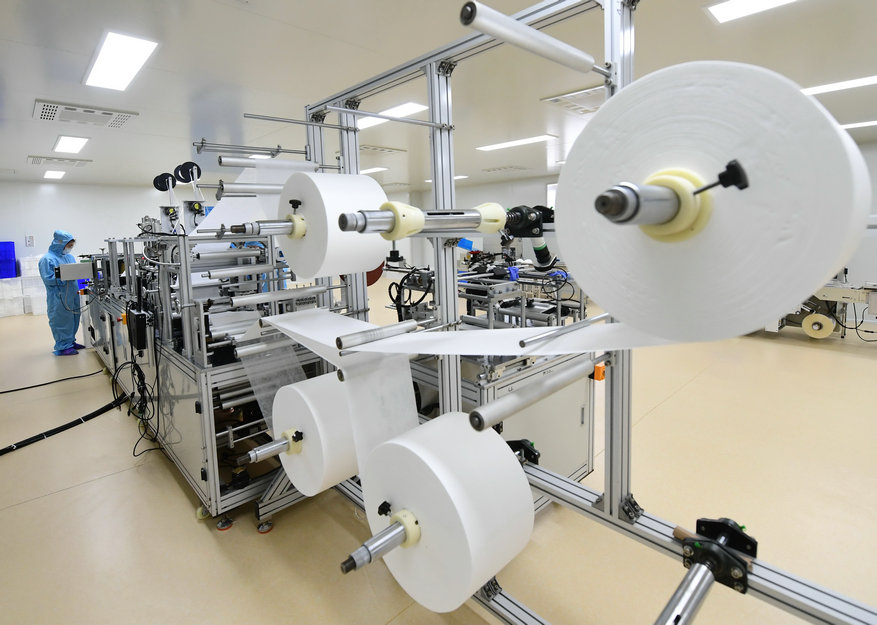 The inner diameter of the micro-holes is extremely small, and the size range is mostly 0.1-0.3mm.

Mostly used in the production of melt-blown cloth