What are the smart wearable devices?

The smart wearable device is the general term for the application of wearable technology to intelligently design daily wear and develop wearable devices. Such as watches, bracelets, glasses, clothing, etc. Wearable smart devices have many years of development history. Ideas and prototypes have appeared in the 1960s. While devices with wearable smart devices appeared in the 1970s and 1980s.

The advent of the era of wearable smart devices means the extension of human intelligence. Through these devices, people can better perceive external and own information and can process information more efficiently with the assistance of computers, networks, and even other people. Enables more seamless communication. 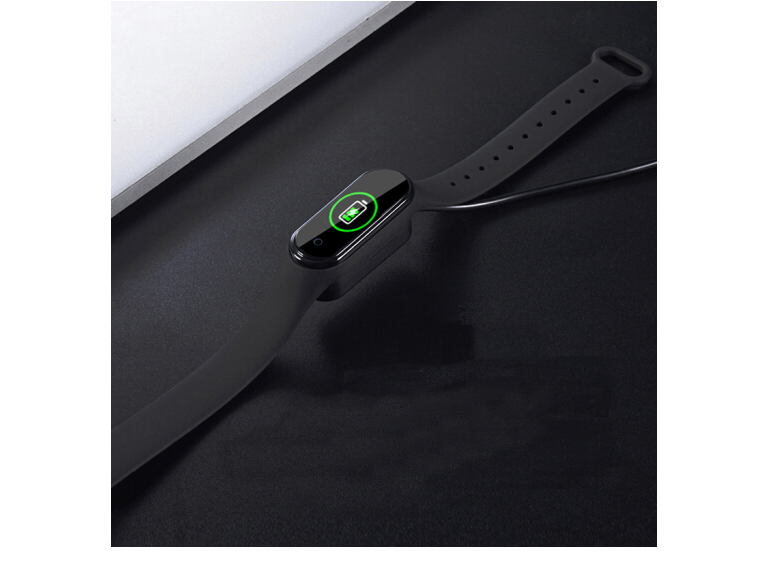 A smart bracelet is a wearable smart device. Through this bracelet, users can record real-time data such as exercise, sleep, some food, and others in daily life. Synchronize these data with mobile phones, tablets, iPod touch, and play a role in guiding healthy life through data.

Smart watch is a smart watch with a built-in smart system, equipped with a smartphone system. And connected to the network to achieve multi-functions. It can synchronize calls, text messages, emails, photos, music, etc. on the phone. According to media reports in March 2013, technology giants such as Apple, Samsung, and Google will release smart watches later in 2013. Ivey, an analyst at CurrentAnalysis, a US market research company. Greengart (AviGreengart) believes that 2013 may be the first year of smart watches.

The shape of a smart watch is similar to an electronic watch. It consists of an electronic display, a camera, a microphone, control buttons, and a wristband. And is connected to a mobile phone through Bluetooth technology. The application of big data in wearable devices allows smart watches to analyze user data. Wearers can use smart watches to answer or make calls, send and receive emails and messages, store and transmit data, and track or manage personal information. It is an extension and expansion of mobile phone functions, which can avoid the trouble of frequent manipulation of mobile phones by mobile phone experts. Some smart watches also have functions similar to smart bracelets.

Google Glass is actually a head-mounted display system that must be used with a smartphone. A microphone and headset are integrated on the tiny Google glasses, and a miniature camera is built in the front left. Which allows the wearer to take pictures, send and receive information, and implement other functions through voice commands. The batteries required for the glasses are also implanted in the glasses frame. The overall appearance is very simple and very modern. What’s more commendable is that it weighs only tens of grams and is a smart phone that can be mounted on the bridge of the nose.

The rise of smart clothing has unlimited prospects. Whether it is the world of women’s clothing or the world of children’s clothing. Competition in various fields is heating up, and smart clothing is no exception. Smart clothing was originally a cutting-edge field. As the clothing industry is becoming more and more prosperous, merchants with a sensitive sense of smell have expanded their original narrow market space. In the next few years, our wardrobe will be filled with such smart clothes-“smart shirts” that can read the heartbeat and respiratory rate of the human body; jackets that can automatically play music. Those that can display text and images on the chest T-shirts… American technology media predicts that in the future, clothing will become a true “multi-functional portable high-tech product.” A piece of clothing can play music, video, adjust the temperature, and even surf the Internet.