What is core pull injection molding?

Elbow mold is called angel pin core pulling mold. Most of you probably have heard of the option “Core Pull” with Injection Molding Machines. Simply put, the core pull allows a cavity to be put in the product parallel to the clamp. The important component is that the product being create must need a place devoid of plastic that cannot be accommodated by the mold itself. 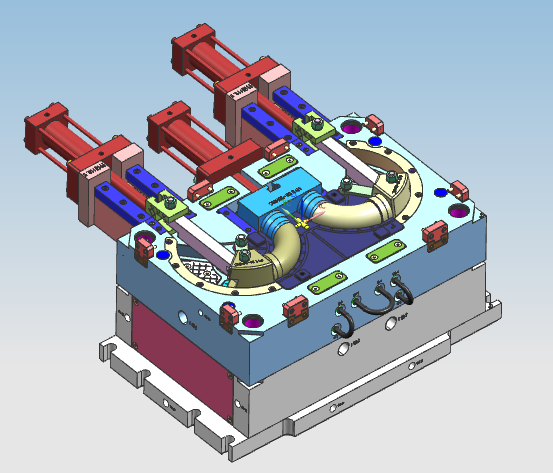 Molds, various molds, and tools used in industrial production to obtain required parts by injection molding blow molding, extrusion, Die-casting or forging molding, smelting, stamping, and other methods. In short, a mold is a tool used to make molded objects. This tool is composed of various parts, and different molds are composed of different parts. It mainly realizes the processing of the shape of the article by changing the physical state of the formed material. 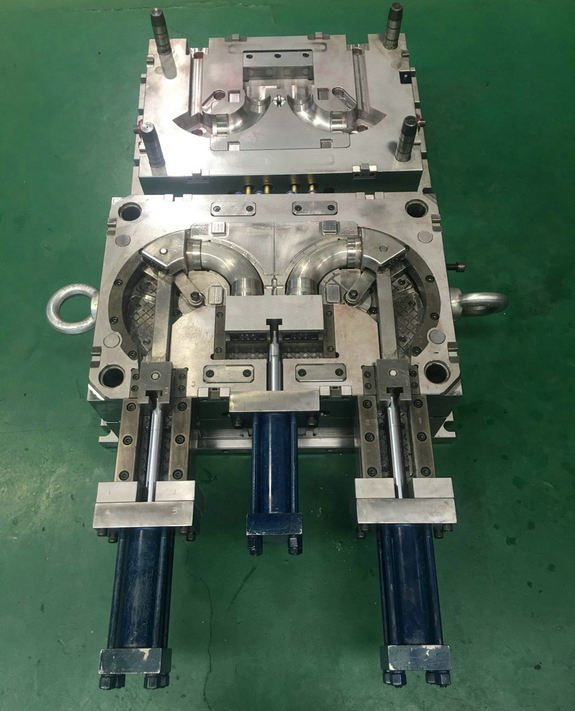 The core pulling system is used to handle the position where the product cannot be demolded on the parting surface. It is a special structure of the mold.

Core pulling is a definition: a mechanism that ensures the smooth demolding of the product, also called a slider.

For example, there is a hole on the side of a plastic part. After the mold is opened. If the core of the hole is not removed. The product cannot be ejected.

The positive core pulling adopts an oil cylinder to directly drive the pulling structure. This is simple in structure, but the oil cylinder requires a certain installation control and driving stroke. Which causes the increase of the mold and the cost of the mold. And the use of the mold increases the site requirements. 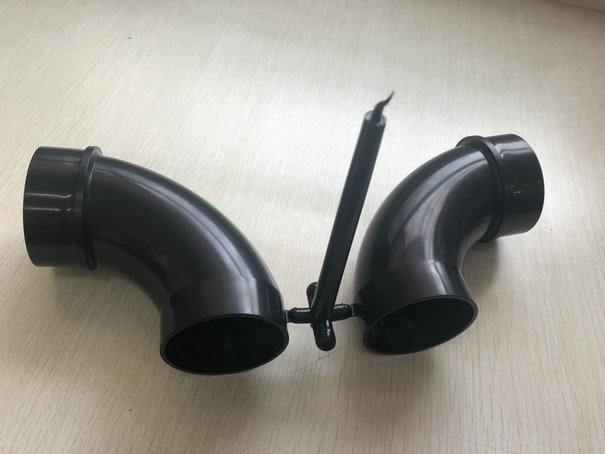